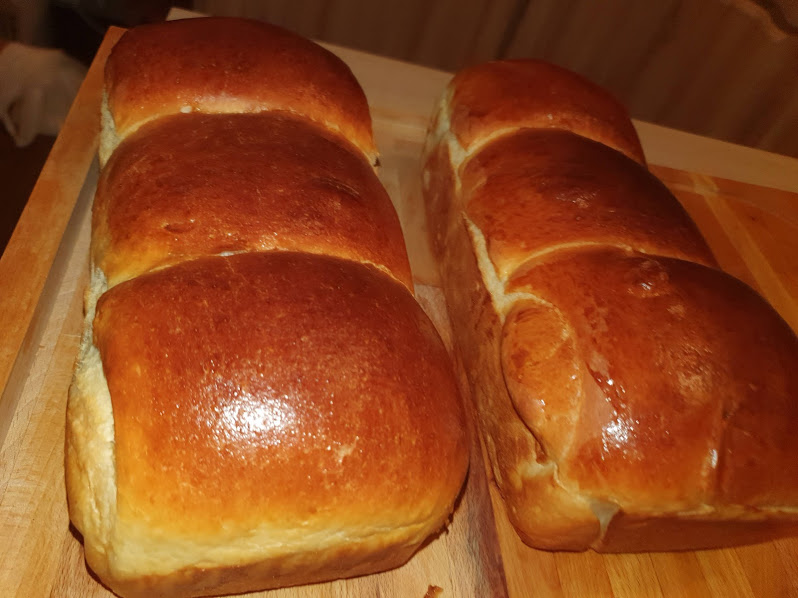 Bring the aroma of homemade bread to your kitchen with this amazing recipe. For this recipe, I used the “Tangzhong” method. This method is an Asian technique for making yeast-leavened baked goods characterized by a highly resilient and fresh crumb and subsequently a slower staling rate. Also known as a water roux, tang zhong, or just tangzhong, the method consists of pre-mixing and cooking part of the flour and the liquid (water or milk) of a bread formulation until obtaining a porridge or precooked starch gel. This gel is then used to improve the crumb texture of sliced bread, milk rolls, butter rolls, Swiss rolls, and many more. The Tangzhong method is widely used in the production of Asian bread. One example is the Japanese (Hokkaido) milk bread.

This bread recipe is the best we’ve tried so far! I am sure you will enjoy it just as much as we did. We decided to serve it as an accompaniment to our Rustic Romanian Beans recipe. But it works just as good in a sandwich, toasted or drowned in vanilla milk for those long, chilly winter nights.

For the Tangzhong Mix

For the Bread Mix

For the Tangzhong Mix

Mix 40 gr of bread flour with 200 ml of water in a saute pan. Turn on medium heat and keep stirring until the mixture thickens to a paste. Refrigerate for 6 hours! Bring out to room temperature 1 hour before use.

For the Bread Mix

Add the bread flour, sugar, salt, dry yeast, and powdered milk to a mixing bowl and mix gently with the dough hook attachment. At low speed, mix in the milk, egg, and Tangzhong mix. Make sure that you mix it well enough so that no flour remains visible. Next, add in the room temperature unsalted butter and mix at low speed, slowly turning up the speed to high and mix until the dough forms a ball.

Once this happens take the dough out of the mixing bowl and fold it around and underneath itself shaping a smooth ball. Place it in a greased bowl, cover it with plastic wrap, and let it rest for 40 minutes to an hour.

Test the dough by poking it with your finger. If the dough does not spring back, it is ready.

Cover with plastic wrap and let it rest for 15 minutes.

Roll each ball of dough out flat. Fold flattened the dough using thirds. Turn 90 degrees, and roll dough into a roll, pinching it together at the seam. Place 3 molded doughs into a baking pan and let it rest for 30 minutes, letting it rise.

When it’s time to plate your bread, you can slice it and serve it as it is as an accompaniment for your favorite stew, or you could use it in a sandwich or even toast it! It is extremely versatile and can even be used in sweet dishes like bread pudding. We decided to serve it next to one of our favorite comfort dishes. Rustic Romanian Beans!

This is my blog with recipes cooked by myself. I hope you will enjoy the recipe and will share the content on social media! 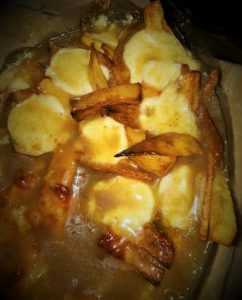 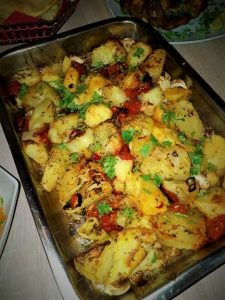 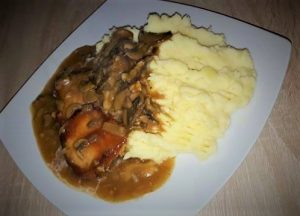 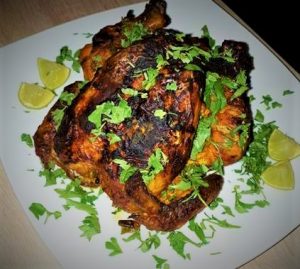 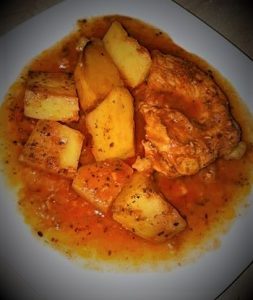 Subscribe to our newsletter and be informed about new recipes 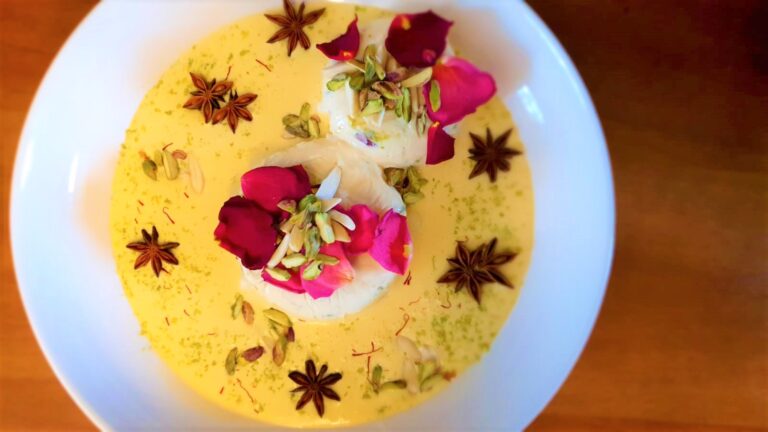 I was inspired by Yotam Ottolenghi’s Masterclass when creating this recipe. The inspiration came from 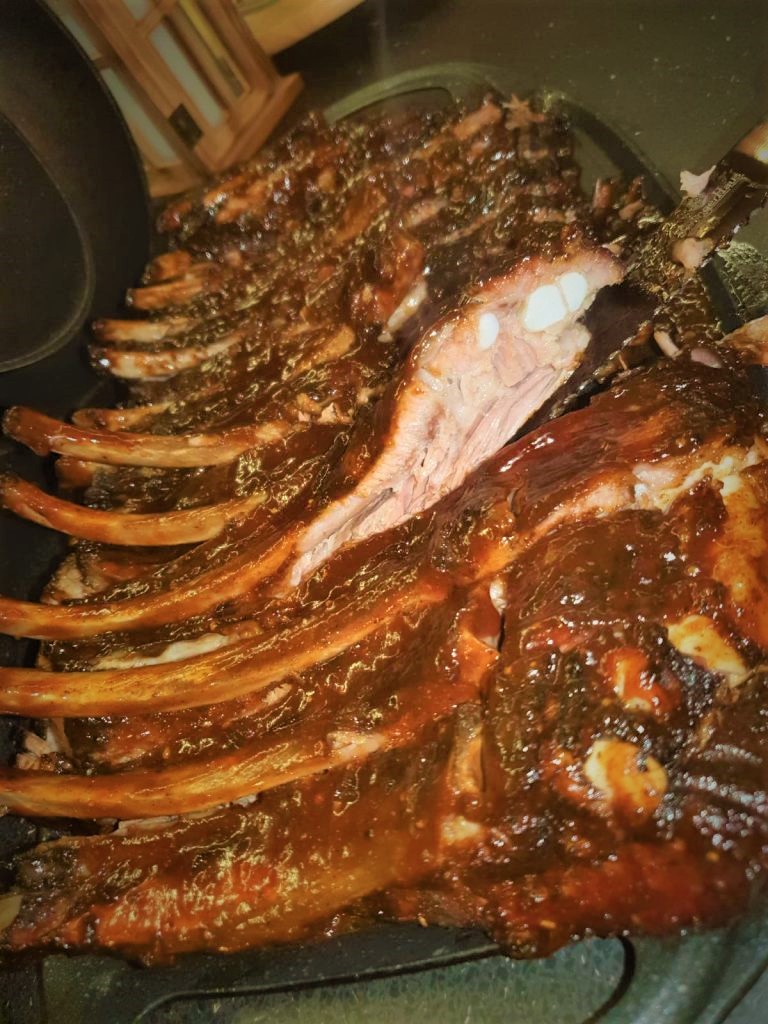 *Be informed about the latest recipes & workshops.